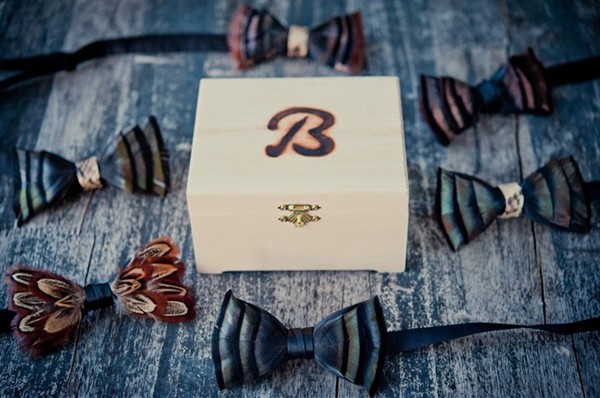 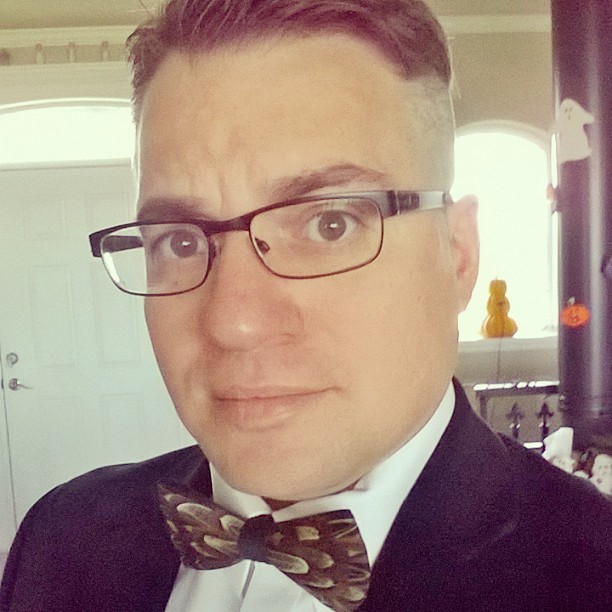 I’ll admit it up front.  I’ve been a huge fan of Brackish bow ties for a couple of years now.  The one seen in the picture was a gift from my mother-in-law, and I love it.  This particular picture was taken before I went to a 60th anniversary show of Mark Twain Tonight with Hal Holbrook, and I thought it fit the occasion very well.  Peruse some of the their ties, and I think you’ll find something for yourself, and if you don’t, you’ll at least find something your significant other likes. (And whoa…since mine was a gift I had no idea they were that expensive!  I won’t make a habit of suggesting unobtainable things, but these are really quite nice.)