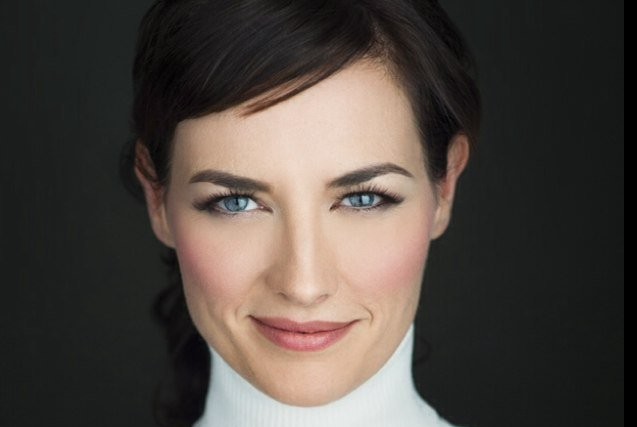 Most of the angels that have been portrayed on Supernatural are dicks.  I mean, that’s pretty much the code word that the Winchester brothers know them by.  So, lets look at one who wasn’t:  Hannah.  And, by Hannah, I mean the actress who played her so well, Erica Carroll. 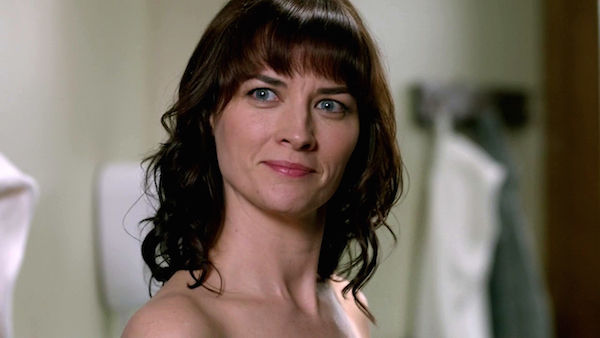 Not sure where she is hiding her wings, but I think it worth investigating.

There have been a handful of “good” angels on the 11 seasons (11?  Wow.) of Supernatural, but they pale in comparison to the goodness, naivety, and purity demonstrated by the angel Hannah, and she was perfectly cast.  Ms. Carroll has a timeless look and was able to portray the gentle side of her angelic character while remaining a strong narrative presence.  Something that’s not the easiest thing to do on that show. And, if we’re being honest, I make it to heaven, this is what I hope the angels look like.  Good LORD!