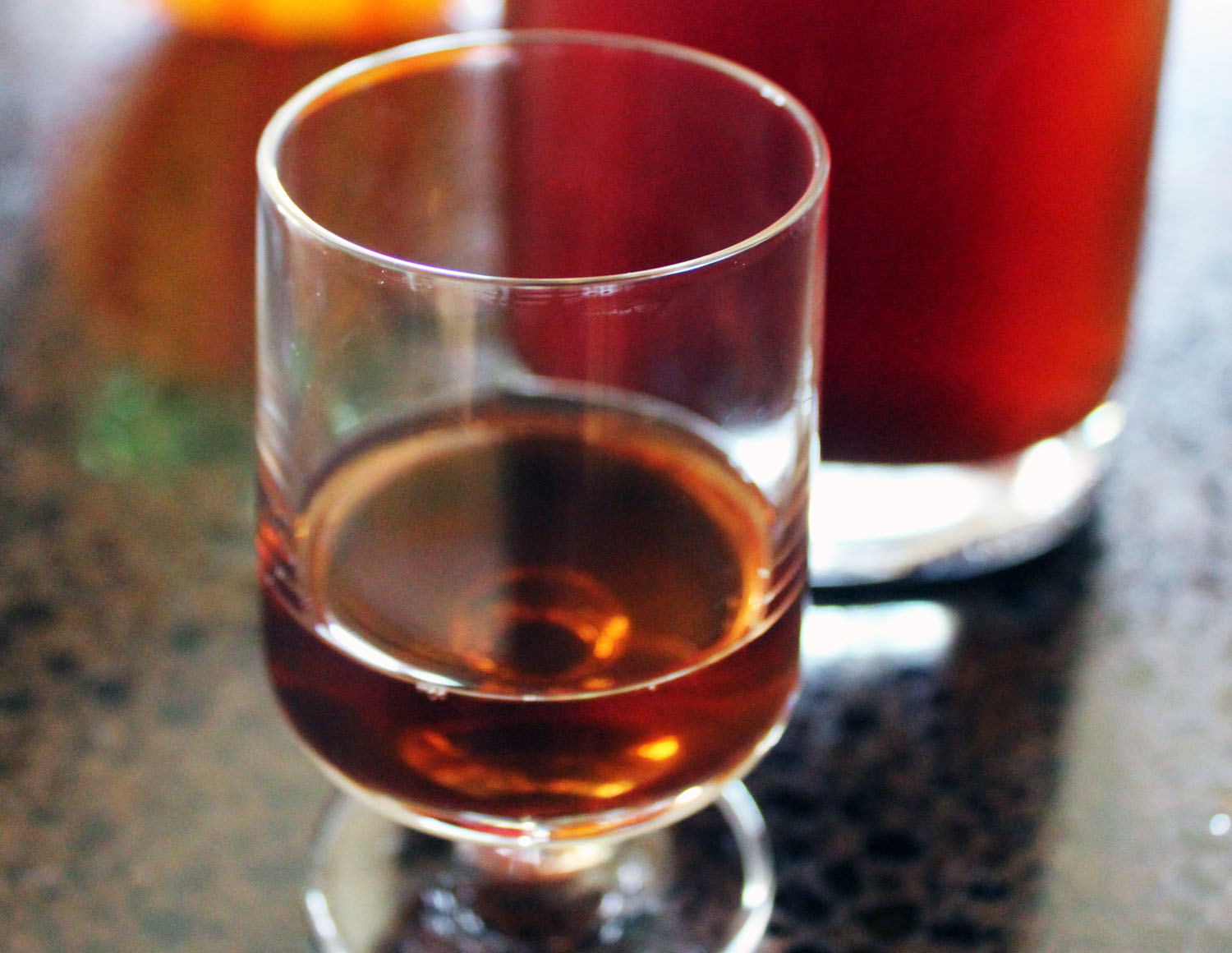 Every fall pumpkin spice and cinnamon invade everything. It’s in our candles, cookies, cocktails, and even our fast food. I bet some of you love it and think it’s incredible. I don’t. See, I have a cinnamon allergy which means I can’t even enjoy Thanksgiving the way you do. Sigh. It absolutely sucks. I’ve made spice adjustments in my own cooking over the years, but cider and other potent potables still elude me.

There’s a way: Allspice Dram. Allspice Dram, or Pimento Dram, is a rum based island liqueur often used in Tiki drinks. You may purchase it at your local liquor store if you can find and afford it. This isn’t a $5 mixer. I combed the internet, read all the recipes, and crafted my own Allspice Dram for my particular needs: no cinnamon. 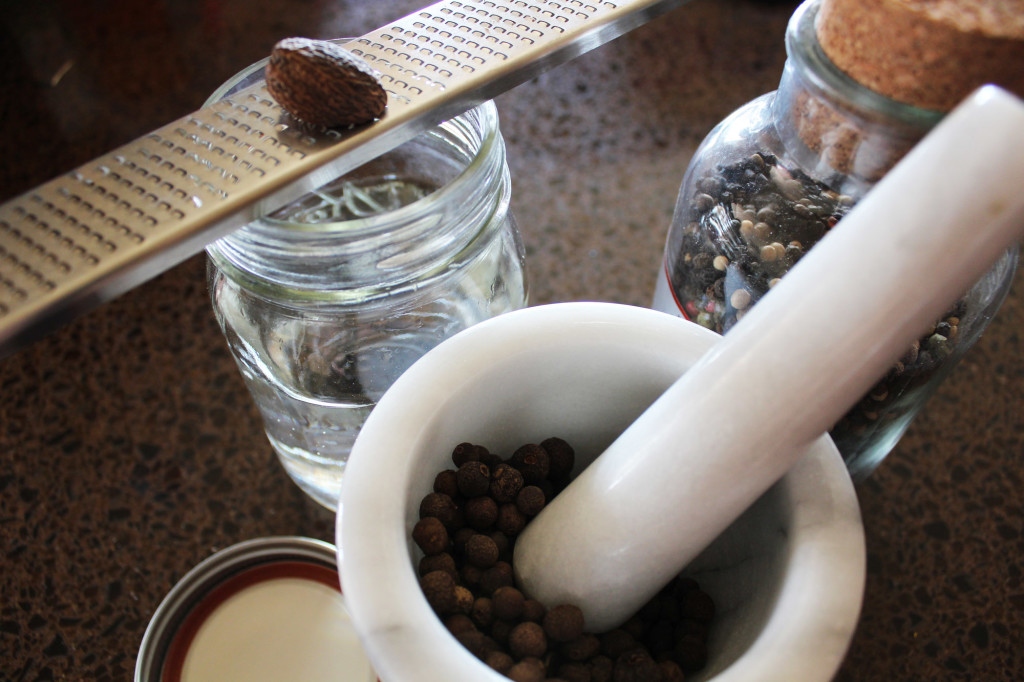 The recipe has two stages with the first requiring allspice berries (in the spice aisle), light rum (high proof is fine), peppercorns and a nutmeg. Part two needs brown sugar and water. You also need a canning jar, several coffee filters and a mesh sieve, a funnel, a pot, and a resealable bottle (empty wine or Jack is fine). This process takes a total two weeks before you may sample your brew so plan wisely. 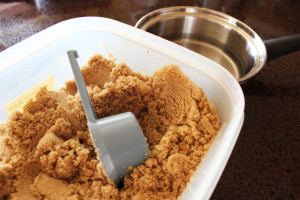 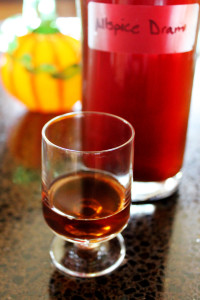 Take a sip. My dram makes my tongue tingle a little. I like it.

Crush the allspice berries and peppercorns in a mortar and pestle. Chunky is good. We want to open the berries up for their oils not create a fine powder. Dump into canning or old jelly jar and add rum. Grate a bit of nutmeg over the mixture. Seal and set aside for 12 days, shaking the mixture once a day. On the twelfth day, boil the water and brown sugar until the sugar is dissolved. Let cool. Open your canning jar and smell the aroma. That’s nice. Pour the mixture through a sieve into a liquid measuring cup. This removes the larger chunks. Put the mixture back into the jar. Strain once more into the measuring cup, but this time use two to three coffee filters with the sieve. It will take a while, be patient. Continue straining and filtering until you’re pleased with the clarity of your spicy rum. Pour into your bottle. Add the brown sugar syrup. Seal and shake. Let this new mixture sit for about two days before tasting. Voila! Your allspice dram should last about two months.

Check back in two weeks (time to make your own dram) for a recipe featuring allspice dram.

3 comments on “Geek Drink of the Week: Allspice Dram”