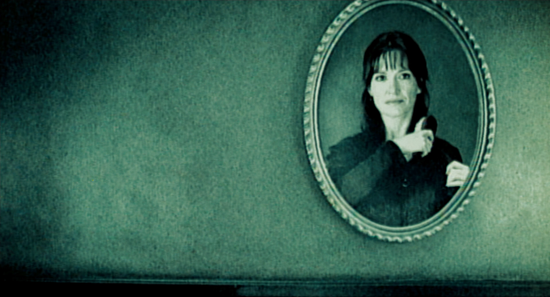 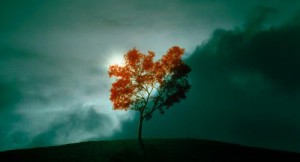 An English language remake of the Japanese horror film Ringu (1998) and adaptation of the novel by Koji Suzuki, The Ring is probably the only remake of an Asian horror film that gets everything right by doing everything differently.  Set in Washington state, The Ring has plenty of autumn in it for you to watch this time of the year.  Part mystery, part ghost story, and most definitely terrifying, The Ring stars Naomi Watts, Martin Henderson, and David Dorfman with very special appearances by Daveigh Chase and Brian Cox.  VERY SPECIAL! 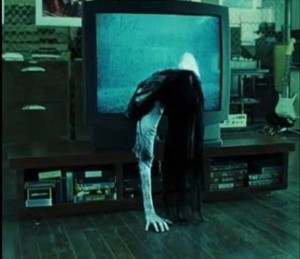 The atmosphere is pretty moody.  Covered in fog, continuous rain, and penetrating cold, this is a movie made to frighten at fall.  Central to all of that is the creepiest kid to star as a creepy kid in a horror film.  You probably think I’m talking about David Dorfman as Aidan, but the truth is he is a benevolent presence in the movie.  I’m talking about Daveigh Chase whose performance as Samara Morgan deserves a place in the pantheon of Horror Movie Villains!  I know there are people who think that everything about the villain should be explained in order for them to be fully enjoyed.  Gore Verbinski understood that the less explained about the bad guy, the better they can be.  Like Michael Myers!  And, if I’m saying that, then you probably know which version of Halloween I’m talking about. 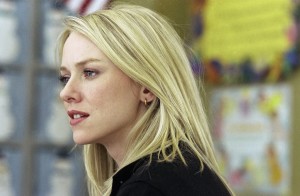 Give The Ring a look, and if the first five minutes doesn’t suck you in after coming to it unspoiled, then there’s no pleasing you!