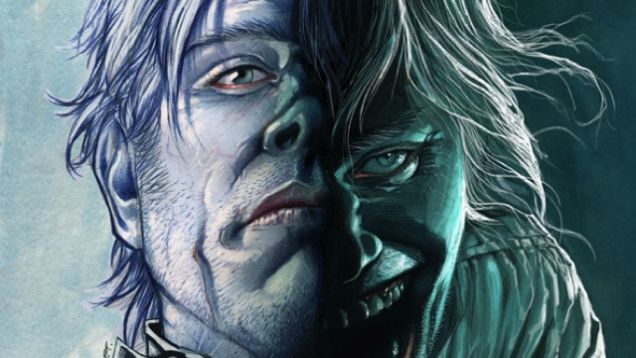 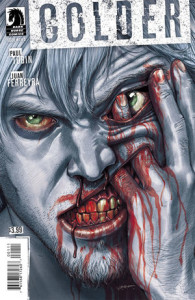 Colder is a book that defies almost any attempt to describe it without giving at least a little something away.  What it is, without spoiling it, is terrifying, disgusting, and unmentionably creepy. Stating all that, this review has almost nothing to say about the book. Just a recommendation that you find it and read it. That being said, it is also almost entirely preamble.  When I finished with this five issue miniseries (and yes, I’m aware that there are more on the way) I came away unsatisfied.  Not with the art, or the story, per se.  But with the completeness of the tale.  That might bother some people to no end, but given that we aren’t shown a beginning, the fact that there’s not really an ending is okay, too.  So, I think I’m looking more forward to Declan’s backstory, perhaps more appearances by Jack, and more journeys into literal insanity, depending on Declan’s body temperature!

I think we’re going to get to see just how bad Declan could be. 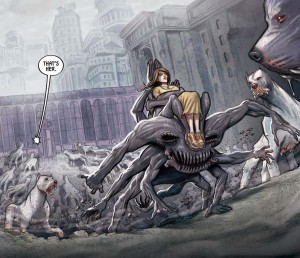