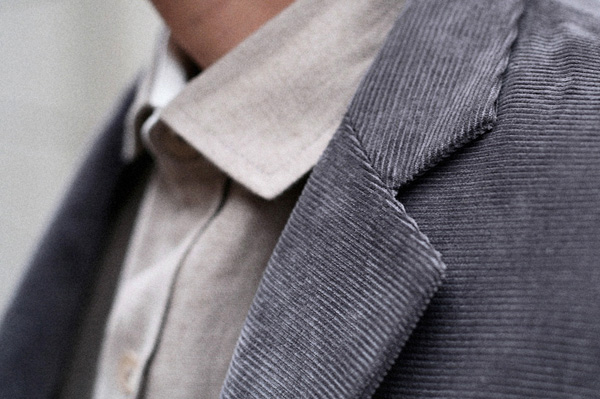 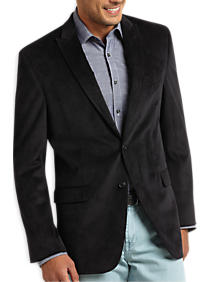 The corduroy blazer has been in decline for awhile.  Mostly because men started wearing them with JEANS!  Don’t do that, man.  You have a nice jacket, wear it with nice pants and other things.

But, at least men were still trying, and believe me, a dude wouldn’t wear this without being told that he looked good doing it at some point.  I think that the corduroy blazer is versatile and should be a part of every man’s wardrobe.  I prefer patches on the elbows, but that’s the librarian in me talking.  I mean, I would prefer tweed, too, but that shit’s EXPENSIVE!

Anyways, here’s a decent black corduroy blazer over at Men’s Wearhouse, but this deal won’t last because it’s on clearance.  So work fact, and get this black blazer for $80!  Adjust the size as you see fit, because there aren’t a lot of people that I think this wouldn’t look good on.