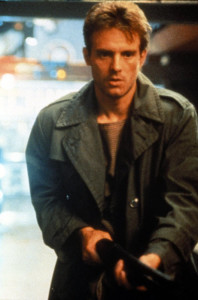 I’m here to kick ass and chew bubblegum! And I’m all out of…I’m fighting the T-800? I have PLENTY of bubblegum!

Four Films on Wednesday, he said, knowing no one gives a damn!?  Well, yes, we’re moving it here because Friday has gotten a little full.  Either way, we’re talking about one of my personal favorite time travel movies and all around action/science fiction hybrids, The Terminator!  The original!

Now I know several people will tell you that Terminator 2:  Judgment Day is the better film, but I don’t find that to be the case.  The simple truth is that Terminator 2 is just too similar to it’s first part for me to consider it superior in any way.  Plus, the unstoppable killing machine that is the T-800 as introduced in the original film should be Schwarzenegger’s default setting, but after T2, they had to make him the hero of faaaar too many Terminator sequels.  As far as I’m concerned, there are two Terminator films, and those are carried squarely on the backs of the actors playing the infiltration units:  Arnold Schwarzenegger and Robert Patrick.

But we’re talking about the original here, and it’s pretty damn original in its own right.  So much so that Harlan Ellison had to get a piece of that sweet money pie.  I hear he’s easy to piss off, so, for the record, I’d just like to say GO SCREW YOURSELF, ELLISON!  Thank you.

Rounding out the cast is Linda Hamilton as the naive Sarah Connor, Michael Biehn as Kyle Reece, the human soldier from the future who, lets face it, is 100% ill-equipped to take on the T-800…but that’s not why he’s really there anyways (but whose performance really does make you sit still and watch!).  I particularly like Lance Henriksen and Paul Winfield as the salty cops tasked with protecting Sarah.  They’re all great, but this is Arnold’s show, and when you’re watching this movie, you really can believe that he’s just living tissue over a metal endoskeleton.  But he’s magnificent at it! If you haven’t seen The Terminator…who are you?  How do you miss one of the best science fiction movies ever made for over 31 years?! 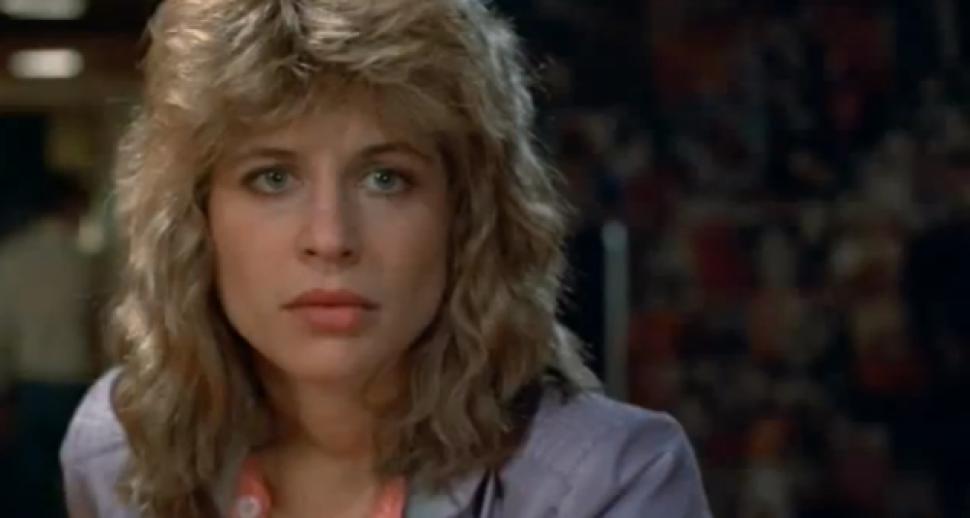 Presenting the mother of the future!