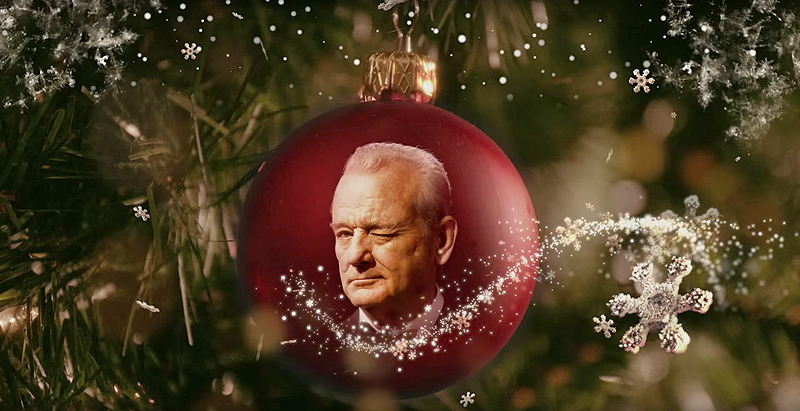 She Says: Ah, no one does things-aren’t-going-as-planned but we-can-make-this-work as well as old Bill. He’s such a wonderful gruff. Somehow he always manages to inspire. It’s not movie magic; it’s the power of Bill Murray. I will probably watch this on opening day and eat some cake.

He Says:  Looks delightful.  I’ve always liked the combination of Bill Murray and Christmas (ala Scrooged) because as funny as he is, he brings a emotional vulnerability to certain projects that undercuts the appearance of insincerity.  Also, directed by Sofia Coppola, and the last time these two worked together, the product was pretty damn good.

A Very Murray Christmas will be released for streaming on December 4, 2015 on Netflix.