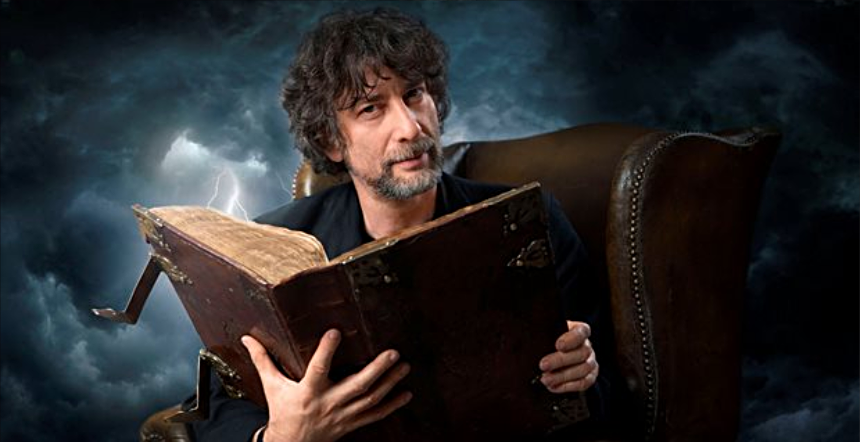 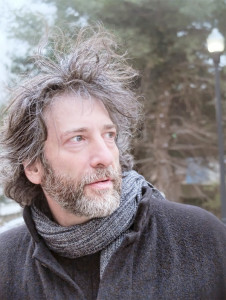 You can’t make me comb my hair. Many have tried and none of succeeded.

Neil Gaiman has a rather substantial following. We went to a local reading earlier this year and I swear you could hear men and women swooning the moment his foot touched the stage. I bet a few folks conceived that night. Rightly so. He has a wonderfully silky voice and a sharp wit to pair (I’ve read a few fanfics where he stars as Snape).

Why Neil Gaiman? It’s a silly question with an obvious answer: he’s done everything! Written for Doctor Who: check. Guest starred on a funny episode of The Simpsons: check. Created award winning graphic novels: check. One of the few non-JMS to script for Babylon 5: check. Writes books our children like: check. Writes books we like: check. Plus, he typically works on the scripts for his adaptations. He’s a busy father of four and husband to musical artist Amanda Palmer.

What do I recommend? For adults, I always say American Gods. For kids, hmm, I’d go with Odd and the Frost Giants and The Graveyard Book. All of his graphic novels are first rate and a can’t lose. While I don’t believe he has a huge hand in the upcoming TV show Lucifer, he did create the character. I enjoyed the pilot and look forward to watching as much of the series as FOX allows.

What does Neil recommend? I think mostly that depends on his current reading habits, but he does favor R.A. Lafferty.