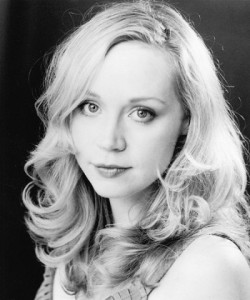 The ugliest woman in Westeros. Note to Self: Move to Westeros.

When Gwendoline Christie was cast as Brienne of Tarth from A Song of Ice and Fire, I had no idea who she was.  So, I looked her up.  And all I could think was “THAT’S who they hire to play the ugliest woman in Westeros?!  She’s gorgeous!”  And I still think that today.  Not only is she beautiful and fabulously tall, watching an interview with her is one of the most delightful experiences you could ever see!  She’s funny, intelligent, poised, and above all, entertaining.  I know she’s gotten short shrift as Captain Phasma in The Force Awakens, but I think throughout that trilogy she will end up being more dangerous than Boba Fett was in the originals.  As Brienne of Tarth in Game of Thrones, she has become one of the more compulsively watchable parts and one of my favorite characters overall as Brienne and Jaime forged a bromance that was truly one for the ages.

With all that being said, I chose Gwendoline Christie because…well, I think she’s just that damn hot!  I stand by that decision, and I think you should all get in line with me. 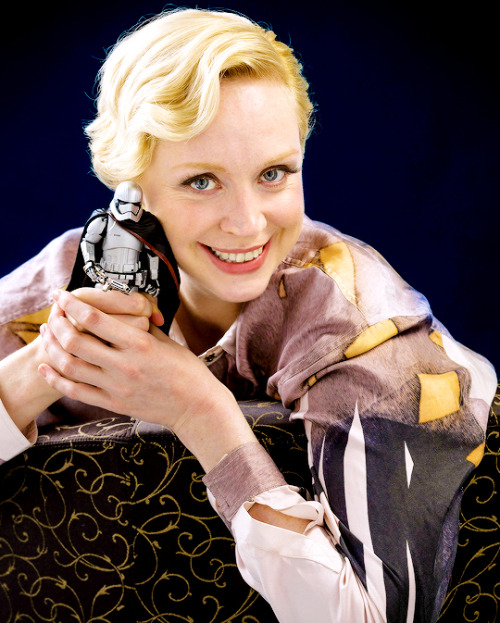 C’mon Gwendoline. Stop playing with yourself.