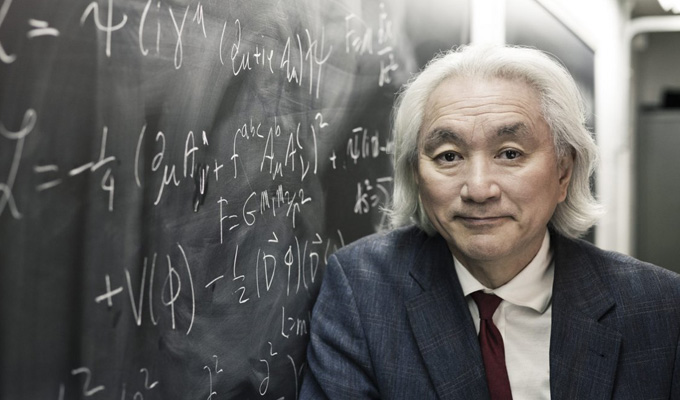 I’ve been crushing on this genius for almost two decades. Mmmm, what a brain! Michio Kaku makes a darn fine Hot Nerd Crush. 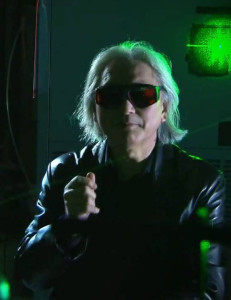 Michio Kaku is a futurist and physicist who built a particle accelerator in his garage for the science fair. All I did was build a computer circuit board in 4th grade. Ooh, look, it can add. He’s pretty amazing. Michio’s American parents married and had his older brother while living in at the Tule Lake internment camp (I hate writing that and I hate that some idiot is actually trying to tell us we need to do things like that again.). He was trying to create a gamma ray beam (Kaku not Banner) when he designed his science fair project. Dr. Kaku was summa cum laude at Harvard then went off to Berkley for his doctorate in ’72. Luckily the war was called off by the time he was drafted and completed boot camp.

He caught my eye due to his string theory work and his frequent stops at Tech TV. I love the guy. He is always aware of his audience. Always. When he speaks or writes, his words and examples fit the situation. It’s hard to explain quantum mechanics to a doctoral student and yet he can explain it to a taxi driver. He teaches, he writes, he visits talk shows. This is a scientist for the people, much like Asimov, Sagan, and Gould. On Sci Fi Science, one of his TV shows, he tried to work out the light saber.