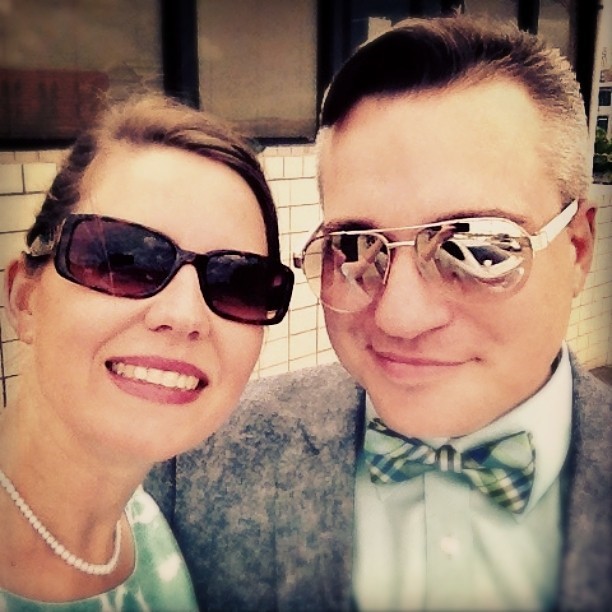 As you can see, TwoGeeksInBed.com has been afk for some time.  That wasn’t a personal choice.  It’s just what happened.  We had thought that the last year couldn’t get any worse…but, as many stand up comedians have pointed out, you shouldn’t challenge WORSE to a pissing contest.  With that in mind, ThatWeirdGirl and myself have decided to move TwoGeeksInBed in a more media minded approach.  Find That Film will begin again starting June 1st and there will now be new weekly episodes for Season 2.  We are developing at least one new podcast that we are very excited about.  That is if we ever get the chance to record it.  You may recall at some point us talking about the difficulties of recording while trying to raise a two-year-old.  Well, she’s since decided that she will not sleep in the afternoons.  A decision that has forced us to record at night after she goes to bed…something else she doesn’t want to do.  We’re pushing forward anyways, though.  We are also considering a weekly webseries, but who knows if Pippa will allow that, or send us to the cornfield.