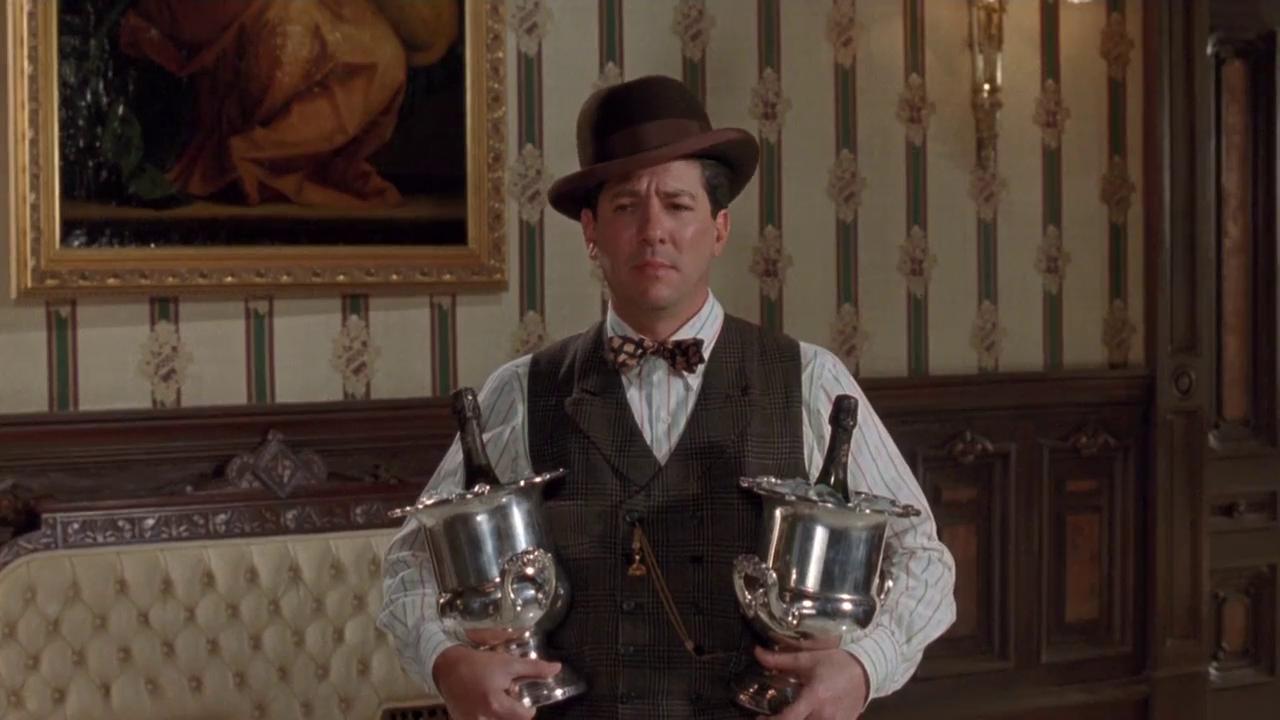 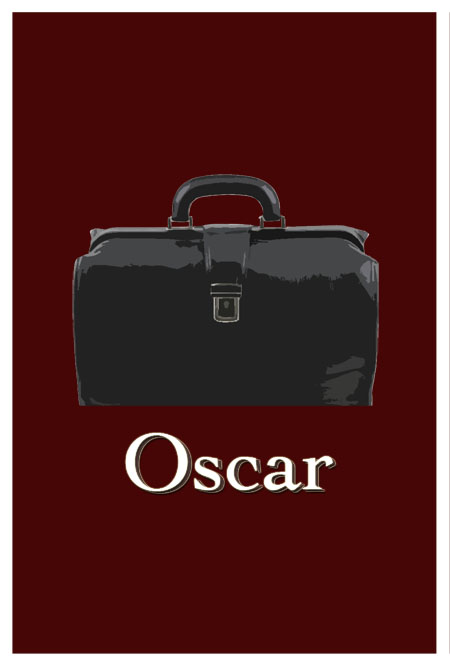 Let’s start things off with the movie that inspired the idea for Find That Film: Oscar. In 1991, John Landis moved a French play to screen as an ensemble crime comedy starring Sylvester Stallone. Yep, a comedy with Stallone which is both coherent and hilarious. The cast includes Peter Riegert, Chazz Palminteri, Tim Curry, and Marisa Tomei.

Oscar reveals the first legit day of former crime boss Snaps Provolone(Stallone). As Snaps attempts to meet with his tailors (Harry Shearer and Martin Ferrero) and elocution instructor, his accountant (Vincent Spano) steals his money and his daughter. Across the street Lt. Toomey (Kurtwood Smith) tries to prove Snaps can’t go straight. There are bankers, thugs, a spoiled daughter, a fickle maid, and much confusion.

If you’re on the fence about this one, listen to our podcast. We assure you the Landis touch will trump any reservations you have about Stallone. In fact, he might just be the reason to find that film Oscar.