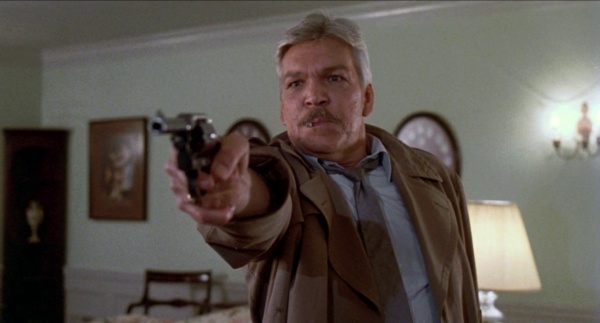 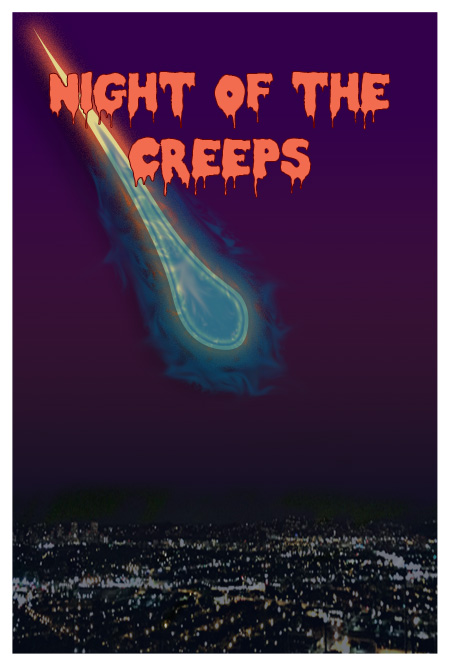 Season two, episode four of Find That Film brings in a bit of 80s horror with Night of the Creeps. Director Fred Dekker stays true to his love of horror and comedy in this alien, zombie, axe-murderer, college formal romp.

The movie opens in 1959 when both a mental patient with an axe and an alien parasitic experiment are loosed on our sleepy little town. Both horrors are contained but not before upending the life of rookie cop Cameron (Tom Atkins). We find him in present day, now a world weary detective, trying to track down the idiots who broke into the morgue for a fraternity prank. Chris Romero (Jason Lively) and JC Hooper (Steve Marshall) just want to find love at college and are willing to rush a frat to do it. But things don’t work out well for them in their endeavor. It seems Chris will never date Cynthia Cronenberg (Jill Whitlow). That is until she begins to see some crazy stuff around campus and Chris and JC are the only two who believe her. Can our underdogs figure out what’s going on before Detective Cameron and the Creeps get to them?

This movie is loaded with horror call backs and heart. Even if you don’t appreciate the genre you need to Find That Film: Night of the Creeps.