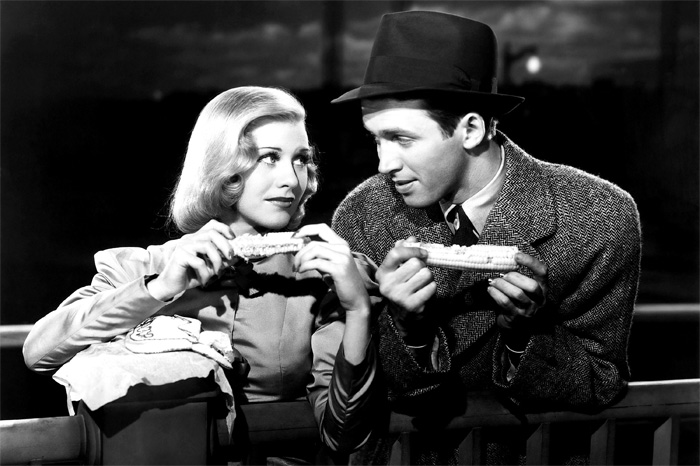 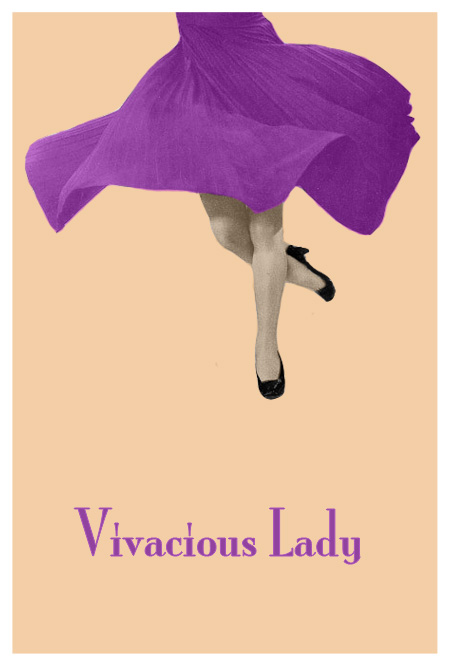 Episode five of season two is the 1938 comedy Vivacious Lady starring Ginger Rogers and James Stewart. Because of fantastic gems like this one, we’ll be doing a classic film every few weeks. You just can’t afford to miss the movies older than you.

Accomplished director George Stevens steers this silly, yet endearing, misunderstanding. Straight-laced Peter (Stewart) is sent to the city in search of his playboy cousin Keith (James Ellison). Keith is holed up in a night club longing for the star of the show, Francey (Rogers). While trying to convince his cousin to return to their respectable life in their small college town, Peter falls for Francey too and Francey falls for him. They stay up all night and return to Old Sharon married. Stuffy Peter Sr (Charles Coburn) will have no nonsense and insists this city tart is sent away posthaste. There’s a jealous fiancée, repeated attempts to consummate, and one of the best cat fights filmed before Peter finds the courage to tell Dad what’s what.

Vivacious Lady should not be missed. See the chemistry of Ginger and James during their love affair. Find that film.