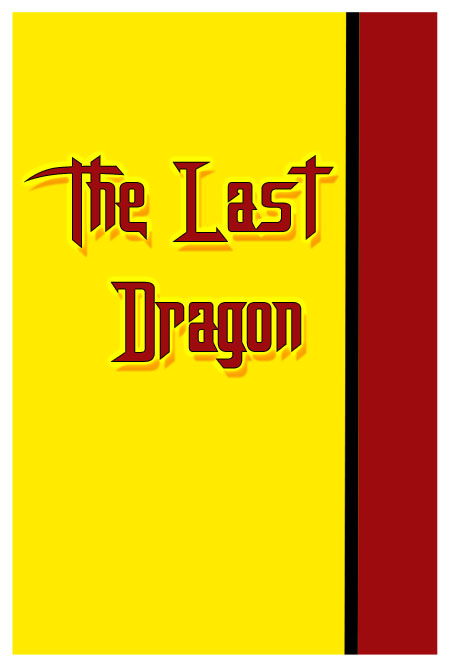 This week on Find That Film we head back to the 80s for The Last Dragon. Episode twelve may seem like a cheesy exploitation film by Motown Productions, but it is so much more. Look past the embedded music videos, the stunt casting, and the multiple villains and you have yourself a charming movie.

Most people claim The Last Dragon is enjoyable for one reason: Sho’nuff. It’s true that the movie works because it has one of the best bad guys in film history but Julius Carry is not the only reason to see this film.

In his desire to make a music video movie about karate (how 80s is that?!) to push record sales, Berry Gordy cast Vanity, without looking at anyone else, as VJ Laura Charles because she could sing and she was hot. Vanity is positively magnetic here despite the terrible dancing. Taimak stars as Leroy Green, her champion, a handsome young martial artist. Taimak struggles with some of the drama yet delivers as the naive and enthusiastic  student looking for one last master on his journey to the Glow. I doubt the casting could have been better even if it wasn’t great.

The writers gave each of the leads an adversary. Leroy’s is Sho’nuff and Laura’s is video magnate and sociopath Eddie Arkadian (Christopher Murney). The players are just bizarre enough to keep you watching. The strange plot can be ignored due to the supporting cast. Faith Prince nails her role as Angela. Leo O’Brien almost over does the little brother-big talker act. Jim Moody brings stability as Daddy Green. Glen Eaton easily handles the job as best friend Johnny. As an added bonus little Ernie Reyes Jr appears as if from nowhere just to be impressive, William H. Macy wears a bright windbreaker, and Chazz Palminteri sports a creepy mustache.

We urge you to track down this 80s cult favorite and learn to find the power within yourself. Find the Glow and find The Last Dragon.