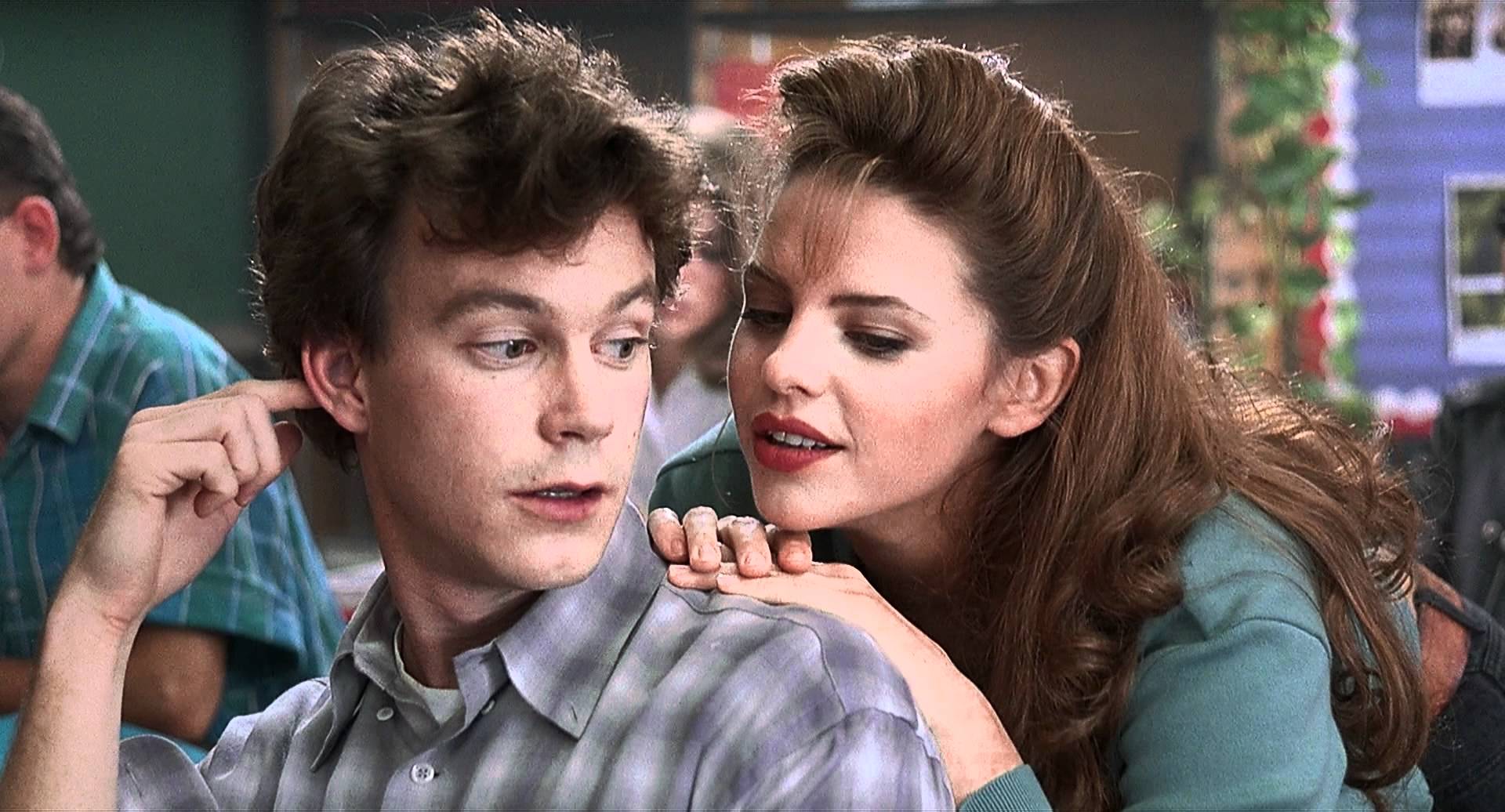 You may have thought last week’s episode 18 would be the end of our Weird Disneython, but you were wrong! Well, you were kind of wrong. This week’s we talk about the 1993 comedy horror My Boyfriend’s Back which was produced by the Disney company Touchstone. This was a complete coincidence.

Andrew Lowery stars as lovelorn Johnny Dingle, taken too soon from this world, a zombie just trying to go to prom. Traci Lind plays Missy the girl everyone in town loves, especially Johnny. Johnny enlists his friend Eddie to help him impress Missy but the plan goes south when Johnny dies. Never one to let a little thing like death stop him, Johnny rises from the dead to woo Missy. You’ll wish your parents were half as supportive as Johnny’s (Edward Herrmann and Mary Beth Hurt). The sleepy town, caught somewhere between 1958 and 1988, doesn’t bat an eye at the dead teen’s return.

More comedy than horror, this fun zombie flick is sure to bring out a few laughs. Don’t wait until your eyeballs fall out! Find that film!