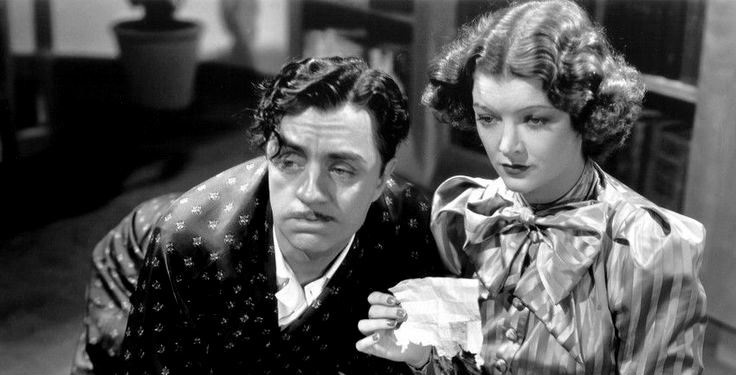 This week we’re returning to the William Powell and Myrna Loy well. Episode fourteen is After The Thin Man, the first sequel ever featured on Find That Film.  You may recognize it as that Thin Man movie where such and such is the bad guy.  If you do know, then don’t tell.  I know a number of people that are astounded when they see it.  I mean, I wasn’t, because it’s a bit telegraphed, but the mystery here is every bit as viable as The Thin Man‘s was.  Even if its execution is somewhat lifted from its Find That Film predecessor Star of Midnight.  Nick and Nora Charles return home to solve a mystery which has thrown a family member of Nora’s into peril.  The body count here is on par with The Thin Man, and this movie is every bit as subtly gruesome as the first one. And, good news!  If you like that there’s a sequel to The Thin Man, there’s four more of these movies starring Powell and Loy!  And, let me tell you, the worst Thin Man movie is better than the best of any of its imitators!