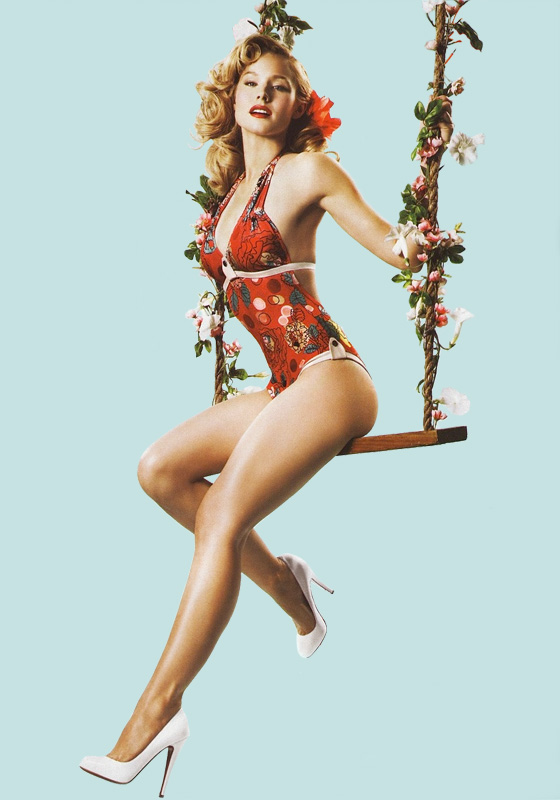 I have a long list of possible Hot Nerd Crushes but I didn’t know who to choose for today. After catching up with The Good Place, I decided it had to be Kristen Bell. Look at her. She’s delightful!

Here we have another Tisch student landing a stage role and dropping out with just a few credits to spare. It’s a thing. Kristen used her acting and vocal chops well in NY before hopping the plane to L.A. She made a small name for herself. Then she hit the pavement. A lot. Lucky for her the right role came early in her California efforts. Veronica Mars made Kristen Bell a household name. She became a hero, the savior of the underdogs and a realistic Buffy substitute. Kristen loves Veronica so much that she will always come back when the crew wants her and the fans ask her. 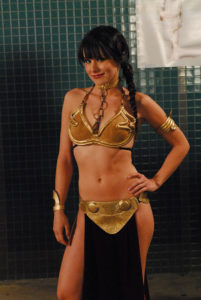 She expressed a love of Heroes and was written into the show. She just wanted to be a mutant. I want to be a mutant. Anyone want to cast me? I guess I’m not as freaking charming and entertaining as Kristen Bell. She’s amazing. Anyway…She starred in Fanboys. The quality of the product might be debated, but you can’t deny she does have a legitimate love for the nerds and events like Comic Con.

What will always get you on my crush radar? Always. She starred in a Disney animated movie (that’s an entire sublist of crushes). Damn it, Anna is adorable. I don’t care for Frozen (we can’t buy Wicked. Can we make a sort of Wicked with that lady from Enchanted?), but Anna rocks. I love how Kristen allows herself to be mocked.

The fact is Kristen Bell is funny, smart, gorgeous, and talented. If you’re not watching The Good Place, you should. I am marking my calendar for the upcoming Veronica Mars property. Yes, they’re bringing it back again (they made a movie a few years back). 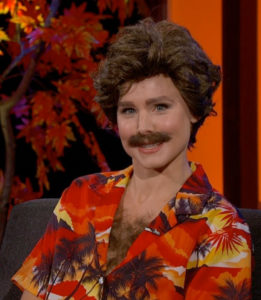 Not only do I love her and have her on my “female list*” but I want to be her. Not exactly her. Just a little, ya know. Have I gushed enough?

*We keep male and female lists so we have better odds. Sure, the odds are still 10 million to one, but 10 chances are better than five!